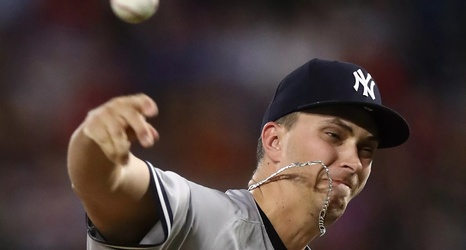 When the Yankees purchased A.J. Cole from the Nationals in April, he seemed like just another random bullpen arm that we would all forget was on the team by the end of the season. The David Hale trajectory, if you will.

Cole had actually broken camp in the Nationals’ rotation, but he was so bad that he lasted just two games there, and two more in the bullpen before they ditched him. The Yankees acquired him and stuck him in the back end of the bullpen, and for a short period, he actually wasn’t that bad.