This Day in Yankees History: A day of PED-related apologies 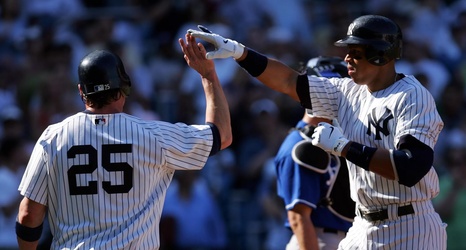 Welcome to This Day in Yankees History. With pitchers and catchers reporting to spring training any day now, these daily posts will highlight two or three key moments in Yankees history on a given date, as well as recognize players born on the day. Hope you enjoy this trip down memory lane with us!