The Yankees have continued to move with modern baseball trends under Aaron Boone. 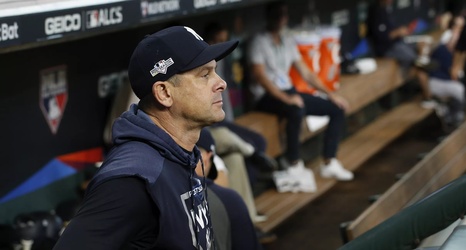 When the Yankees dismissed Joe Girardi and hired Aaron Boone after the 2017 season, they furthered a prominent recent trend of teams targeting inexperienced managers. Just as the Twins hired Rocco Baldelli, the Cubs hired David Ross, and the Red Sox hired Alex Cora, the Yankees handed the keys to the franchise to someone with virtually no prior experience coaching professional players.

That decision was sure to have a number of consequences. One I want to take a look at today is how Boone has impacted the Yankees in a few basic tactical ways.