The Yankees could have two No. 1 pitchers on the roster in 2020 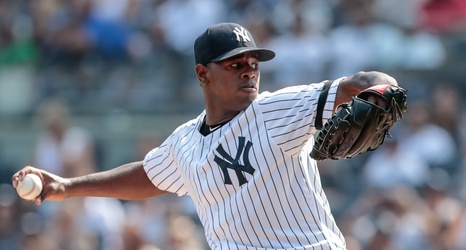 The New York Yankees already have one of the premier pitchers in the Major Leagues, Luis Severino. He’s been the team’s ace ever since the 2017 season and rightly so – credited to a 3.46 ERA and winning 33 games between 2018 and 2019.

Even though the Yankees already have one of the league’s best, this is still not enough. They have been after Gerrit Cole and if they land him, the Yankees will have two number one pitchers in the rotation for years to come.