The Yankees are trending up after successful road trip: ‘We are moving in the right direction’ 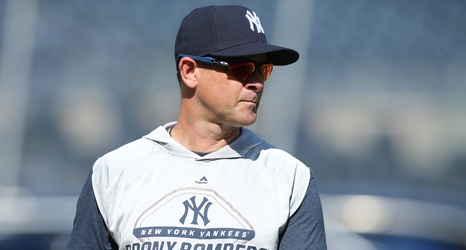 Despite a disheartening loss to the Baltimore Orioles 4-3 on Tursday’s series finale, in which the home team took advantage of the extra-inning rule that puts a runner on second base, the New York Yankees look like a different team than the one who recently had a five-game losing streak.

The Yankees went 5-3 on their eight-game trip, starting pitchers that began the year being battered are now finding their stride (most notably Corey Kluber and Domingo German), the relief corps have performed admirably, and the offense, slowly but surely, is heating up.

“Obviously, when you go out on a road trip and have a winning record like that, certainly that’s good,” Yankees manager Aaron Boone told Betelhem Ashame of MLB.