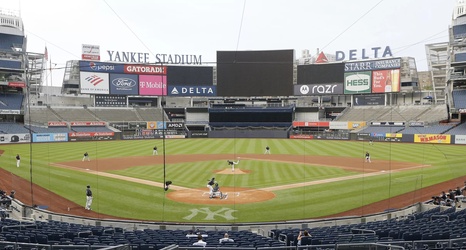 Dan Tipple did not have a very long Major League Baseball career. The Yankees signed him in 1915, he made just three appearances, and then never played for them or any other MLB team again.

He had been spotted and signed to a sizeable for the time deal by Yankees co-owner Tillinghast L’Hommedieu Huston. The other co-owner, Jacob Ruppert, would use his lack of success as a reason against Huston whenever he wanted to get involved in player personnel moves.

All of that makes it sound like Tipple was a colossal flop, which he very well may have been.