The pros and cons of a DJ LeMahieu extension 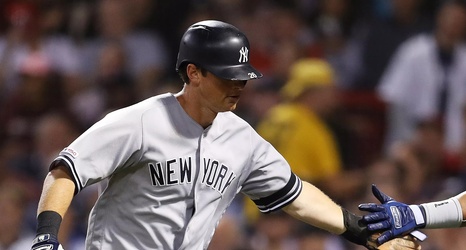 New York’s favorite cyborg has been dropping hints that he wants to stay in New York past the end of his two-year, $24-million deal, and is open to working on an extension — but should the Yankees go there? While the initial answer to, “Should they hold onto one of their best players?” at the surface should be a resounding “Of course!”, there’s a lot beneath the surface to sift through.

Why the Yankees should get an extension wrapped up early

DJ LeMahieu has been one of the best players, not only on the Yankees, but in the American League, and would be a frontrunner for the AL MVP Award if Mike Trout (whose injury likely will not affect his chances significantly) did not exist.