The Office of the Commissioner, Part I: How we got here 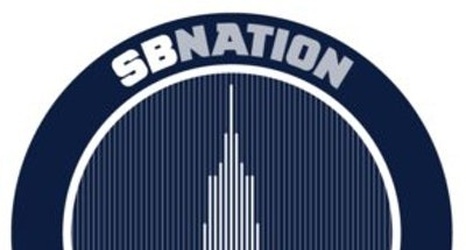 Obviously we’ve spent a lot of time this winter talking about the role Rob Manfred plays in the administration of American baseball. Manfred’s official title is Commissioner of Baseball, and if you can stomach the saccharine profile MLB.com has for him, you might come away with the idea that he has sweeping power and individual authority to govern the game, and indeed, I think a lot of fans think he’s much more independent than he is.

In reality, the current Commissioner of Baseball isn’t in charge of a commission at all, rather he’s the public face of a consortium of 30 ultrawealthy men who own baseball teams.