The newest mantra for the Girardi and Boone era Yankees: wait until next year 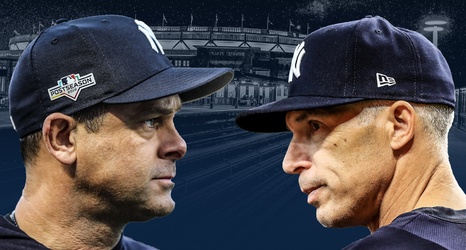 Impressing New York Yankees fandom onto your sons is equal parts a joyous art form and an arduous task.

For my boys Eric and Adam, some four years ago, I first had to sell them on baseball before I could instill them with an ardor for the Bronx Bombers in much the same way my parents did for me throughout the eighties and nineties. For my parents, the task was much easier: