The 2006 season ended up being sorta weird for the New York Yankees. 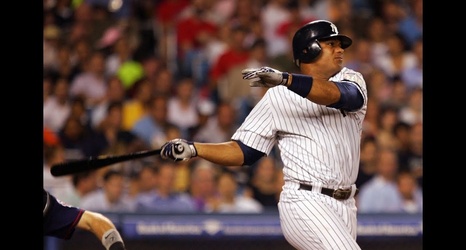 The pitching, though … well, let’s just say the absences of Andy Pettitte and his flame-throwing buddy Roger Clemens were felt. The Yankee rotation was led by Chien-Ming Wang, a pseudo-ace who generated plenty of ground balls but nearly no strikeouts.