Should the Yankees trade one of their stud shortstop prospects? 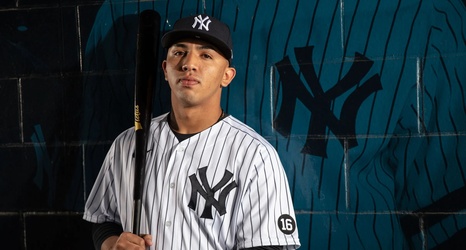 Oswald Peraza was one of several Yankees prospects to breakout during the 2021 season. Perhaps, he is the closest to the major leagues too. For the first few years of his professional career, he was not a blue chip prospect. He struggled to hit, especially for power. With a lost 2020 season, few in the public had high expectations for Peraza. After this season, he has drastically flipped the script, and pushed himself to the brink of the majors.

Across three levels, peaking at Triple-A, he was a different player than we’d ever seen. Here’s Recently, FanGraphs’ prospect analyst Eric Longenhagen’s described Peraza as such, “An outstanding international find for $175,000, Peraza is a plus-run, plus-glove shortstop, and scouts see some untapped power potential”.