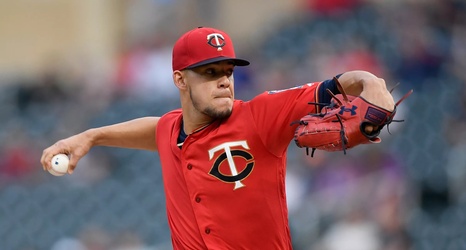 The Yankees were one of many teams to have off last night. 14 clubs didn’t play, leaving only eight contests across the entire league. Just two of those games, one between the Athletics and the Royals, the other between the Twins and the White Sox, could have any impact on the Yankees’ playoff plans.

We didn’t have much scoreboard watching to do. Even so, here’s what we saw.

In Oakland, the A’s let a close one slip away against Kansas City.