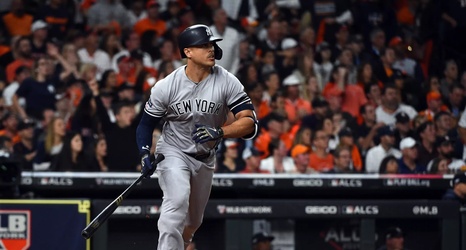 In sports, most transactions are judged immediately after they’re completed. The moment a deal is finalized, the debate commences regarding whether the move will benefit all the parties involved. The popular census at the time of the deal often doesn’t matter; the true judge is time. In particular, trades can be complex moves with several factors involved, ranging from established big leaguers, minor leaguers, contracts, and more, all of which serve to make swaps difficult to judge right off the bat.

Obviously, one of the most important moves Brian Cashman and the Yankees have swung recently is the acquisition of Giancarlo Stanton.