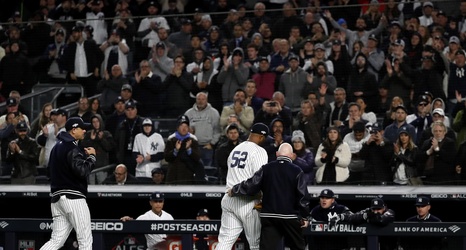 With the news of the Yankees and Brett Gardner both declining their options for the 2022 season, it is apparent that New York has said its last farewell to an era of Yankees players. That era included a range players including Mariano Rivera, Derek Jeter, Alex Rodriguez, Robinson Canó, CC Sabathia, and a few others. Despite only one world series victory in the last two decades, the team has won many games and homed many great players.

Perhaps that has also meant they held onto players for quite too long as well. Outside of two stars, many of these farewell tours didn’t end so great, including the most recent in Gardner.