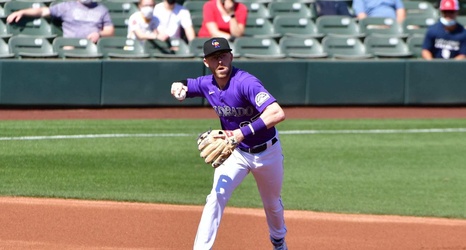 The New York Yankees have a big decision to make regarding Gleyber Torres and his future at shortstop. As we know, he’s a deficient fielder with above-average offensive capabilities. General manager Brian Cashman has already confirmed that he is a better second baseman, but they are sticking with him for the 2021 season at SS, hoping that he can develop and become their starter for the future.

However, the free-agent market for shortstops next season is flush with talent, but one reporter believes are the Yankees, and Colorado Rockies could strike a deal for a bonafide star.