Report: Mets’ Steve Cohen could try and lure Brian Cashman from the Yankees 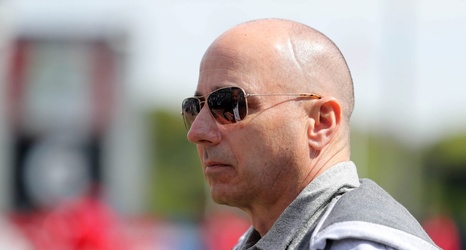 Olney stated that Mets’ new owner Steve Cohen could pursue Yankees’ GM Brian Cashman, but it would have to be for an elevated position, above general manager.

The standard operating procedure in Major League Baseball is that teams will allow their employees to interview for jobs with other clubs if the change represents a promotion of some kind. In theory, Cohen (or any other owner) could pursue Cashman by dangling a club presidency or vice presidency as part of the pitch (ESNP+).