Reckoning with Gleyber Torres’ baserunning in 2020 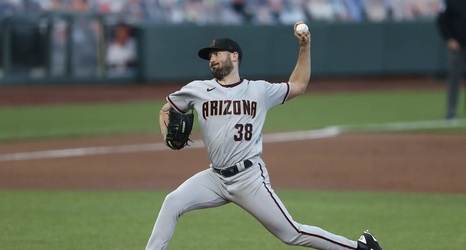 Gleyber Torres’ defensive shortcomings in 2020 are well-documented. But as worrisome as his bungling routine plays at short is observing Gleyber’s regression in other areas of his game. Many players underperformed during the weird, truncated 2020 season. But as a young player who’s still developing, Gleyber’s fundamental skills should look more refined than they did last year. The backslide in Torres’ baserunning is especially noticeable.

Everyone knows Torres has a ton of potential. But throughout his rookie season in 2018, Torres demonstrated one of his weaknesses—his baserunning—on multiple occasions. From getting doubled-up on routine fly balls to sliding in very odd ways, Torres showed poor instincts on the basepaths in 2018.