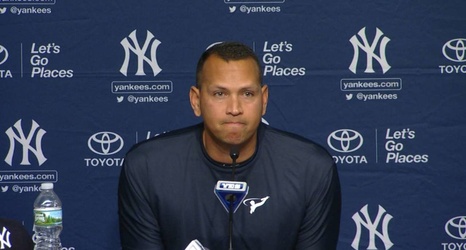 On this day six years ago, Alex Rodriguez and the New York Yankees held a press conference to officially announce his retirement from Major League Baseball. His final game would be August 12th and, despite rumors swirling that it was actually just his time with the Yankees that was coming to a close, he ensured fans that he had no intention of playing for another team.

And it made sense, of course. He was in the midst of, by far, the worst season of his career: he ended up slashing .