Problems the New York Yankees could encounter this season 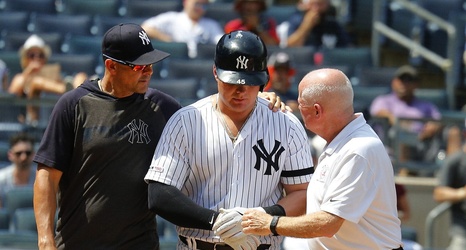 The New York Yankees are one of the favorites for the World Series during this unconventional 60-game year and for good reason. They have one of the strongest and most intimidating lineups in all of Major League Baseball and with the addition of superstar Gerrit Cole to the rotation, they’re on a whole different level than last season.

Despite all the positive things to be excited about this season, there are some issues the Yankees will need to have a grip on if they want that end goal: bringing home the 28th Commissioner’s Trophy to the Bronx once again.