Once ‘Savage’ Yankees in danger of going out with a whimper 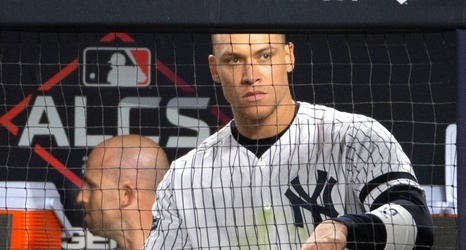 Months had passed since the Yankees lost two straight games at home to the same team. Heck, the whole summer came and went without that occurring.

The Yankees lost two in a row in The Bronx to Baltimore in late March, followed by losing two straight to the Tigers in the next series to open April. Those two teams went on to be the majors’ worst.

Which makes this a full circle moment for the Yankees. Somehow in October they were playing like the Orioles and Tigers. “At this stage of the season we would all say that was unacceptable,” Zack Britton said.