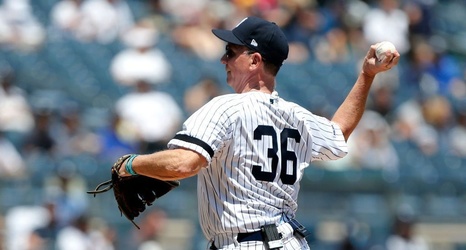 The New York Yankees have been blessed with some of the greatest baseball players to ever play the game. One of those players is Ron Blomberg.

Ron Blomberg played for the Yankee from 1969 and 1978 and is one of the most unsung Yankee players. Blomberg is mostly known today as one of the old guys who shows up annually for the Old Timer’s Day Game. What few remember is the Blomberg is usually recognized as the first designated hitter in baseball. In his ten years being a DH and outfielder for the Yankees, he hit .