New York Yankees: Yankee pitchers bounce back despite losing to the Jays! 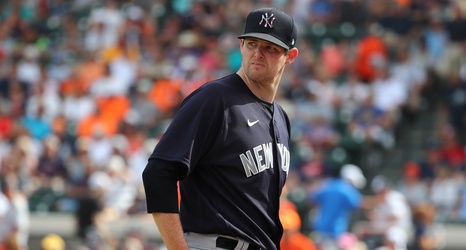 The New York Yankees met the Toronto Blue Jays today at George M. Steinbrenner Field in Tampa, Florida. Starting for the Yankees was Gerrit Cole, who got pounded for back to back homers twice in two innings and gave up six runs in his outing. MLB.com’s Bryan Hock: The damage was primarily inflicted by Travis Demeritte and Miguel Cabrera, who hit back-to-back homers against him in the first inning and then repeated the feat in the second. For what it’s worth, Cole indicated that he had a fever earlier in the week that he thought “might have been strep.