New York Yankees: Will DJ LeMahieu make a push for the batting title? 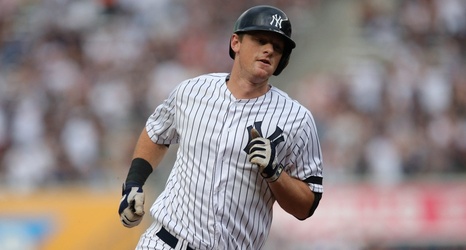 D.J. Lemahieu, an infielder for the New York Yankees, has the chance to be the first player in the modern era to win the batting title in both leagues.

Lemahieu won the title with the Colorado Rockies in 2016. He would make Yankee history by joining: Babe Ruth, Lou Gehrig, Joe DiMaggio (2x), Snuffy Stirnweiss, Mickey Mantle, Don Mattingly, Paul O’Neil, and Bernie Williams. All of these players are big names in Yankees’ franchise history (Baseball Reference). For Lemahieu to be possible on this list, he would be considered on the greatest all-around hitters when it is all said and done.