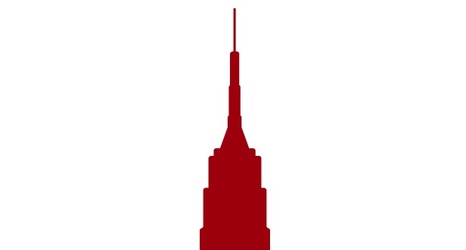 While the Domingo German investigation continues, the New York Yankees have signed Michael King to the major league roster on Thursday. The 24-year-old has been in the minor leagues for four seasons and has had a great career so far.

“Pure joy,” King said about his emotions when being called up. “I had to immediately call my parents, I texted one of my buddies, it was just pure joy.”

King said he found out he was being called up when he was down in Tampa. He was in the weight room when one of his coaches came up to him and said, “You’re gonna get activated tonight for the big league team.