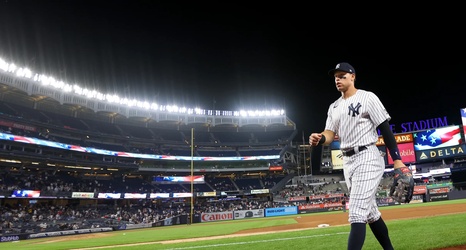 In one of the more puzzling weather-related decisions of the Yankees’ season, the August 22nd finale of the four-games series against the Twins was postponed in anticipation of the arrival of Hurricane Henri over the New York area. The bizarre part: not a single drop of rain fell over the City during the majority of the time frame in which the game would have been played. Better to be safe than sorry I suppose.

Regardless, the make-up date has arrived, though the Yankees are in a much rougher spot after losing 12 of their past 15 games (the worst record in baseball during that short timespan).