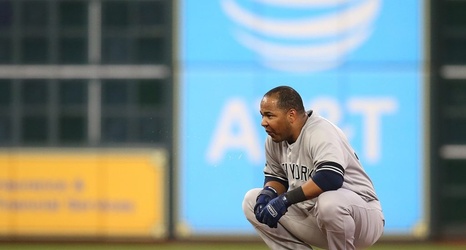 It’s no question that the New York Yankees did not play well in Game 2 and Game 3. They had a chance to steal a game against Justin Verlander in Houston in Game 2 and blew the opportunity.

Game 3 was pretty much the same. Gerrit Cole, who didn’t even pitch that well, was still able to silence the Yankees’ offense. There was a boatload of chances the Yankees failed to capitalize on.

“It’s obviously a little frustrating we weren’t able to break through with him,” said manager Aaron Boone.