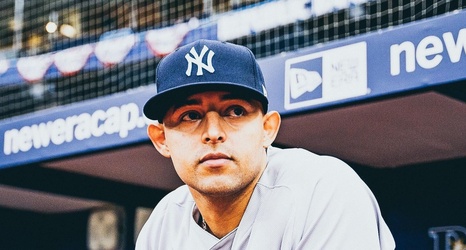 On April 6, 2021, the New York Yankees trade with the Texas Rangers for Rougned Odor (O-door), but last night in Tampa, Florida, he became a Yankee. In the 10th inning of the game against the Tampa Bay Rays, he became a hero, hitting the game’s winning hit. The game went into the 10th inning, tied at 4 apiece. Odor was a breath of fresh air after the Yankees lost the first two games of the set.

Aaron Judge was on second (man on second rule after 9) with AaronHicks at the plate at the top of the tenth.