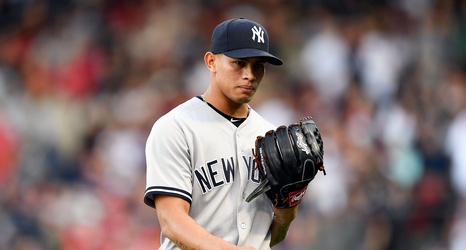 The New York Yankees met up with the Washington Nationals tonight at Yankee Stadium. The Yankees’ Jameson Taillon faced the Nationals’ Patrick Corbin in the first game of a three-game set ending the Yankees longest homestand of the season. Although some of the names were the same, this is not the same team that won the 2019 World Series. The Nationals finished at the bottom of the NL East last season. The Nationals were coming off 3 straight losses to the Atlanta Braves, and the Yankees were coming off winning two of three against the Houston Astros.