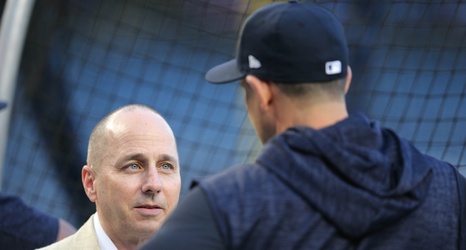 Bob Nightengale tweeted out yesterday that the New York Yankees had their scouts on the prowl for another starting pitcher. The Yankees just lost Luis Severino to Tommy John. The New York Yankees next starter in line would have been James Paxton who has had injury concerns his entire career, and will start this season on the IL. Can the Yankees really depend on James Paxton to stay healthy for the rest of the season? After Paxton, you have Tanaka and Happ who have always been known as durable workhorse starters.