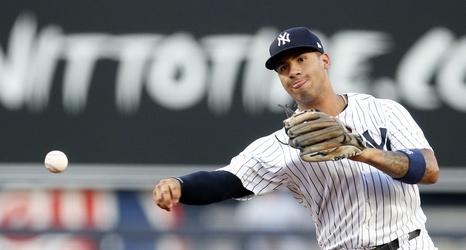 The New York Yankees Gleyber Torres was born amongst the political strife, unrest, and violence of Caracas, Venezuela in a middle-class family headed by Eusebio Torres and his mother, Ibelise. He is 22 years old. Gleyber started playing baseball at the age of four. He started in his early years as an outfielder, but shortstop was more suited to his game. His love of the game was propelled by watching games on TV.

In high school, he played both basketball and baseball, but his father got him to concentrate on just baseball. Many thought he had the capabilities of becoming a professional.