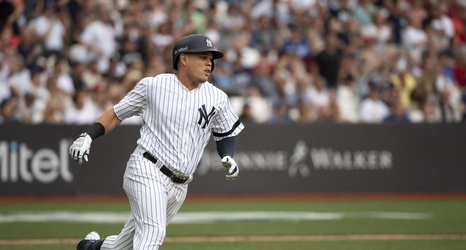 Last year the New York Yankees had a “newfound 3rd baseman” Gio Urshela. With all the Yankee Injuries last season, many triple-A stars made it to the bigs and had a chance to show off their talents and give the team a reason to keep them in the majors. Gio Urshela is such a player who filled in for Miguel Andujar at third base.

Last night, in Cleveland, Ohio, the excellent defender and timely hitter became a New York Yankee superstar. The game against the Cleveland Indians in the 2020 Wild Card round will most certainly become a Yankee Classic on the YES Network.