New York Yankees: One starting pitcher to replace Masahiro Tanaka in the rotation 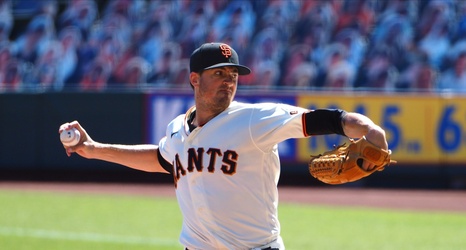 One unit that the New York Yankees will inevitably be focusing on this off-season is the starting pitching rotation. With Masahiro Tanaka, James Paxton, and JA Happ all set to hit free agency, general manager Brian Cashman will have to find replacements or elect to retain one of the familiar faces.

Some argue that keeping Paxton is a good move, as he will be a bit cheaper coming off an injury, and having a lefty in the rotation is always a positive. Tanaka is a consistent arm that has been reliable for the Yankees over the years, but he is a bit more costly, and there has been no indication that Cashman wants to keep him in pinstripes.