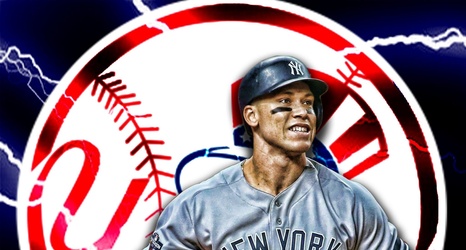 New York Yankee’s slugger Aaron Judge has recently talked about the 2021 season and his future, and it was all positive. Judge has had a rough time in the last few years with injuries. He hasn’t played close to a full season of ball since his breakout year in 2017. That year he played in 155 games, got an amazing 52 home runs and was named Rookie of the Year, was an All-Star, got a Silver Slugger Award, and finished second in the MVP voting.