New York Yankees: Miguel Andujar could end up as trade bait in 2020 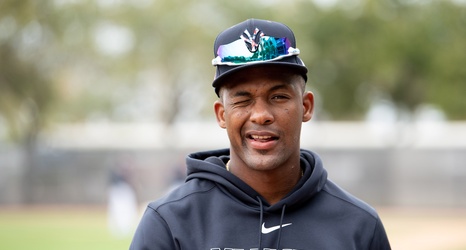 The New York Yankees could use Miguel Andujar as trade bait in 2020 if they need to.

When the Yankees plugged in Gio Urshula at third base in 2019, nobody expected him to finish the year with a .314 batting average, 21 homers, and 74 RBIs.

Urshela’s offensive production topped Miguel Andujar’s in 2018 when he posted a .297 batting average with 27 homers and 92 RBIs. The former Toronto Blue Jay saw his career take a massive turn last season, cementing himself as the Yankees’ starting third baseman for the future.