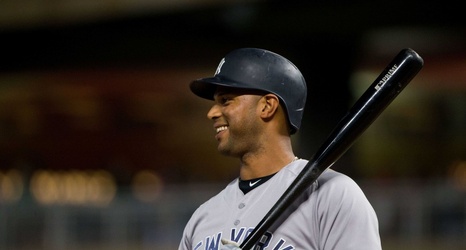 The New York Yankees have a decision to make regarding veteran outfielder Brett Gardner. Having already spent 12 seasons in the Bronx, the Yankees Captain is looking to re-join the team on a one year deal, similar to his contract in 2019.

Last season, he signed a one-year, $7.5 million contract to stick around with the Yankees and contend for a World Series. This off-season, general manager Brian Cashman has been in talks with Gardner and his representation, and they continue to strive towards finding a meeting point to bring him back for a 13th year.