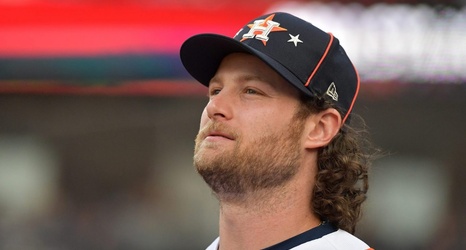 Well, it wouldn’t be the MLB offseason if a mystery team didn’t make a last-minute run at top free agent and current New York Yankees target Gerrit Cole. According to Jon Heyman of MLB Network, a mystery team has finally emerged in what feels like the final hours.

Hear there’s a mystery team on Cole. Hard to imagine anyone thinks they are coming in late and outbidding the Yankees and 2 LA teams (even if one’s in Anaheim). No idea the identity of said team, but that’s why it’s a mystery.

This screams “there’s no mystery team at all”.