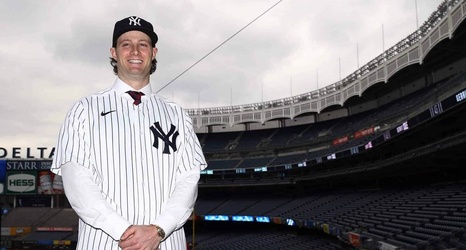 His loss has been a hard one for baseball players and fans to take. New York Mets‘ utility man Jeff McNeil has already talked about what this loss means to him. Now he’s joined by New York Yankees‘ pitcher Gerrit Cole.

Cole grew up in Orange County, CA, where Altobelli coached. He grew up around the powerhouse that was the Orange Coast College baseball program, one Altobelli made into that powerhouse.