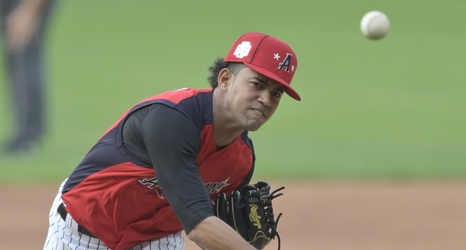 The New York Yankees are known for their strong farm league system. Aaron Judge, Gleyber Torres, Gary Sanchez, and many more have emerged from the Minor Leagues to becoming Major League stars.

YES Network posted the New York Yankees Top-10 Prospects for 2020. There are a few names on this list that we could see coming up to the big leagues next season.

Unsurprisingly first on the list, Deivi Garcia is the top-rated prospect in the Yankees organization.