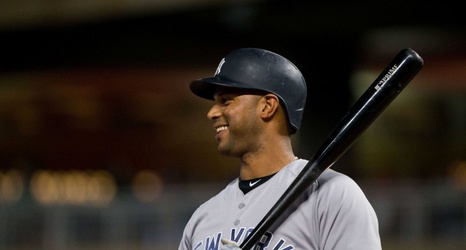 The official 2019 New York Yankees ALCS roster has been released. There is still a lingering question that remains in the minds of many: should Aaron Hicks start over Cameron Maybin?

To begin, let’s talk about both players and career stats. In 2496 plate appearances, Hicks slashed .