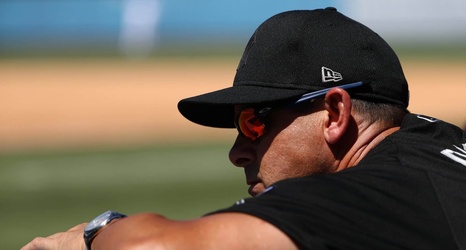 After falling in the American League Championship Series in two of the last three seasons, Aaron Boone is not mincing his words on his squad’s expectations.

Right now, the New York Yankees are the Vegas favorites to win this upcoming season’s World Series. It would be their first since 2009.

“We’re focused on being champions, and that’s the kind of singular mindset I want these guys to have coming in,” the third-year manager said, via Steve Serby of the New York Post. “We’ve been knocking on the door now…and we’re hoping that this is that year.