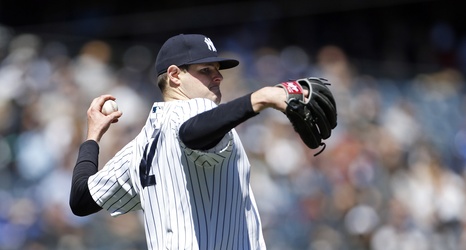 New York Yankees starting pitcher Jordan Montgomery is looking to get back on track following Tommy John surgery that sent him to the IL for the majority of the last two seasons.

After just six starts in 2018, Montgomery didn’t feel right. After resting for a while on the IL, it was decided that he would undergo Tommy John surgery.