New York Yankee Top 10’s: Is your favorite one of the 10 best Yankee first baseman? (video) 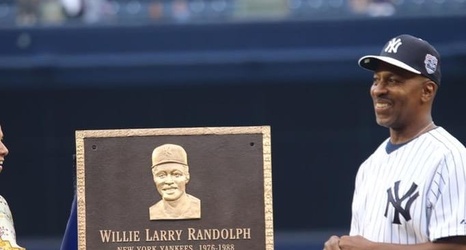 In the New York Yankees’ rich history of great players, are names like Babe Ruth, Micky Mantle, Whitey Ford, Joe DiMaggio, Derek Jeter, and dozens more. Over the years, there have been standouts at every position. 2nd base is the one position that deciding the best ever, is the most difficult, because any one of the top four, you could call as number one for varying reasons. For instance, Tony Lazzeri had the most hits and RBIs. Robinson Cano had the most power. Willie Randolph had the most plate appearances and the best WAR. You get the idea, each had something about them that could be called the best.