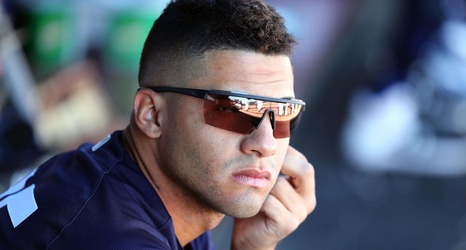 Torres’s natural position is at second base, where he is not great but much better than he is at shortstop. Torres is young, very young, and has many years to grow into the Hall of Fame player many thought he would be.