Mets' lineup vs. Yankees: Matt Harvey and who else? 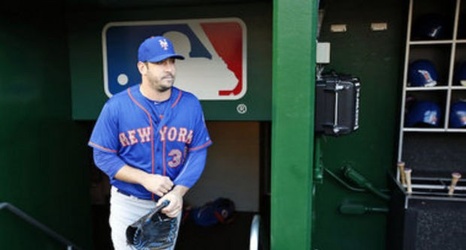 NEW YORK -- Yoenis Cespedes has a new spot in the lineup as Tery Collins tries to pull him out of a funk. He'll be a spot down at third.

Matt Harvey will be on the mound.

RELATED: What kind of contract does Yoenis Cespedes want?

Mike Vorkunov may be reached at mvorkunov@njadvancemedia.