Luis Severino will miss a month due to groin strain 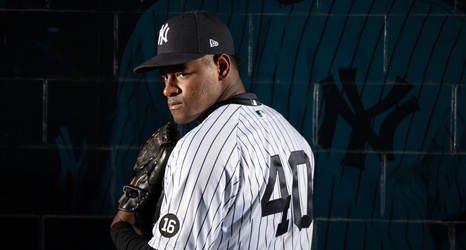 The Yankees’ weekend sweep at the hands of the Phillies had the potential to pale in comparison to the bad news that came out of the High-A Hudson Valley game in Brooklyn on Sunday. Former ace Luis Severino was making his second rehab start after Tommy John surgery, and all seemed to be going well until an awkward pitch in his second inning of work.

Severino hobbled off the mound wincing in pain, and had to be helped off the field. It looked bad, and after the game, the Yankees revealed that he had been diagnosed with a groin injury.