Looking back at the 2008 All-Star Game in Yankee Stadium 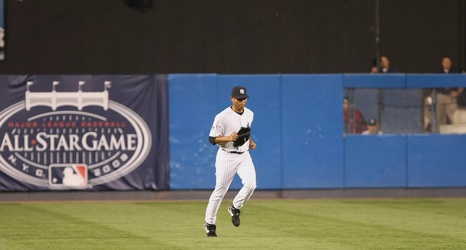 Shortly after announcing that the 2008 season would be the final at the old Yankee Stadium, MLB awarded the All-Star Game for that season to the team and the soon-to-be-gone stadium. Even though it was being replaced because it was out of date in some areas, it made sense that the historic venue would get one last Midsummer Classic.

That 2008 All-Star Game would go on to a five-hour 15-inning affair. Some might call that a great show as a semi-final bow for the stadium. Wordier people might even say it’s a sign that the baseball gods didn’t want to leave the place.