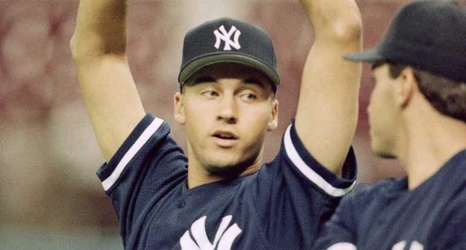 The person who sent the lone ballot without a checkmark next to Derek Jeter’s name will be one of 83 voters to remain anonymous.

The 14-time MLB All-Star earned 99.7 percent of the vote, the second-most in Hall of Fame history behind his former teammate Mariano Rivera, who became the first player to be unanimously voted into the Hall.