Join the BPCrew Chapter in your city and meet up with more Yankees fans! 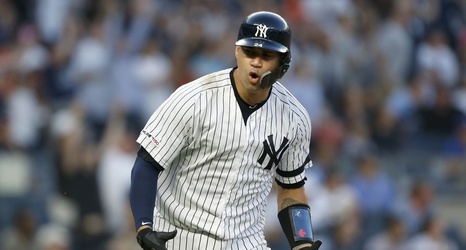 It’s nearly impossible to predict the kind of season an individual player will have. Health, variance in competition, and just general uncertainty in the world of sport are some reasons for this. Despite these roadblocks, I decided to take a stab at projecting 2020 for the Sanchino, the biggest lightening rod on the Yankees.

Despite incessant criticism from misinformed fans, 2019 was a great year for Sanchez. He slashed .232/.316/.535. His 34 homers were the most by any catcher in baseball. He was selected as the starting catcher in the All-Star game for the American League. His defense also improved considerably, as he allowed just seven passed balls all season.