If the Yankees are going to skimp on pitching, this is the way to do it 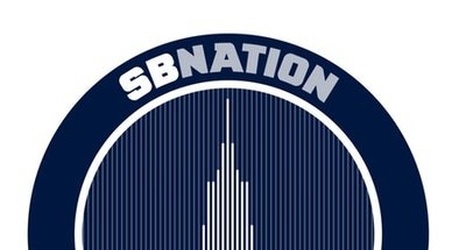 It’s late January, which means that the winter is technically long from over. Spring training games don’t start for over a month, and the regular season stands two months away. Several impact free agents sit out on a cold market. Dominos stand waiting to fall.

The Yankees, however, apparently entered this winter not with acquiring players as the top priority, but instead, ducking the luxury tax. After last week’s moves, they fall just a few million beneath the first threshold ($210 million). In that sense, the team may have packed an entire offseason into a single day.