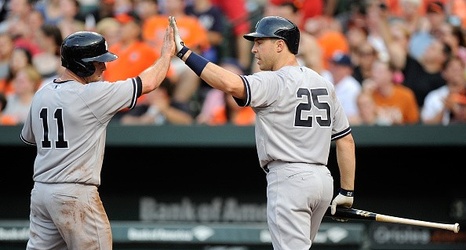 Baseball isn’t played in the Winter. It’s played in the Spring, Summer and Fall. This is why, when the Yankees brought back Brett Gardner and then chose not to bring in Manny Machado, it’s funny to think how many people thought the team was knocked out of contention for the AL East.

There was a mutual consensus going around that the Yankees were being cheap and not trying hard enough, despite zero games being played. Here we are though. The Minnesota Twins are en route to the Bronx Zoo and, as it turns out, Gardy was a steal and Manny put up some decent power numbers to the naked eye but it was below what we’re used to from him – not something you want out of a guy with a massive contract.